The cycle Luz e Sombra ‑ Representações da Idade Média no Cinema [Light and Shadow – Representations of the Middle Ages in Cinema] is the result of a partnership between the Cinemateca Portuguesa and the interuniversity research group Using the Past. The Middle Ages in the Spotlight. 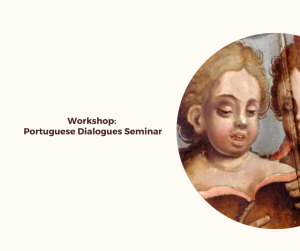 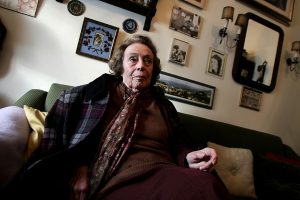