The call for papers for the international colloquium “Infin che un giornosenso non avrà più dire: domani”. Configurations of war and resistance in philosophy, literature and other arts is now open. Proposals must be submitted until February 28th.

The colloquium will take place on May 3rd, 4th and 5th at NOVA FCSH and online. The organization is in charge of researchers Ana Sofia David, Golgona Anghel and Sérgio das Neves. The meeting aims to be a space for reflection on war, between resistance and existence, in the arts, literature and philosophy, opening up to the following thematic axes, to which each communication must be submitted:

Communications may be presented in Portuguese, English, French and Spanish. More information on the official website of the meeting. 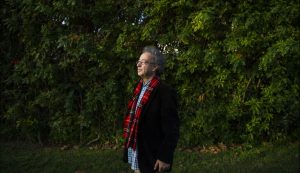 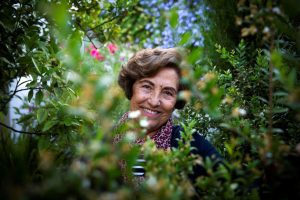 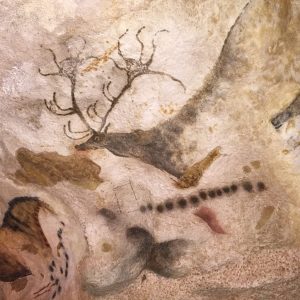 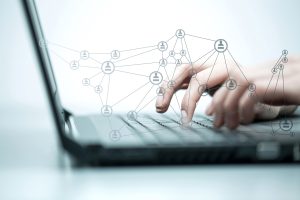