Spectrality: Literature and the Arts

The project’s mission is to investigate the configurations of spectrality at the intersection between different representational media. The project emerged from the intersection of two movements: the creation of a project on Art, Media and Spectrality involving several members of the project team presented to the FCT in 2020 and the conception of a seminar of the Masters in Portuguese Studies entitled O Fantasma Inquilino on Portuguese and Brazilian authors. The convergence and heterogeneity of these two research movements led us to create now a broader platform for research on the theme of Spectrality in which Literature and Arts would work in an integrated way.

– To create conditions so that the development of the different research lines of the project, done with autonomy (in individual research or by small groups), can be shared and discussed by the team through the permanent seminar, which will function as a research laboratory;
– To present the results of the research in small thematic colloquiums, organized on a regular basis;
– To involve junior researchers in the laboratory activities and in discussion groups.

Spectrality and the hypothesis of a “spectral turn” have been the object of study over the last decades mainly in film studies, media studies and art theory. However, these explorations are usually developed within specific and isolated fields of study and theoretical frameworks, which limits their scope. The present project starts from the connection between literature and art to be able to work on the spectral question in a broad and transversal way. 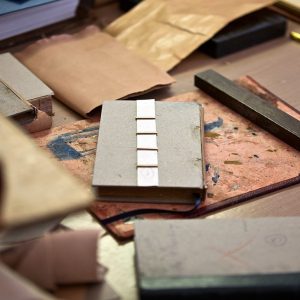 CRAFTS AND ARTISANS OF ORNAMENT AND BOOK BINDING 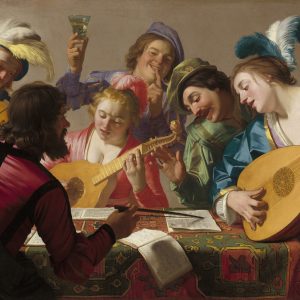 The Golden Age of the Romancero: Echoes of traditional ballads in Medieval and Early Modern Spanish Literature 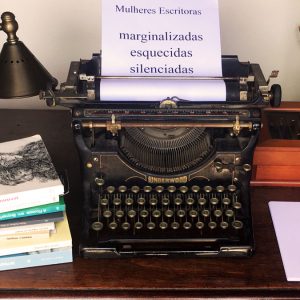